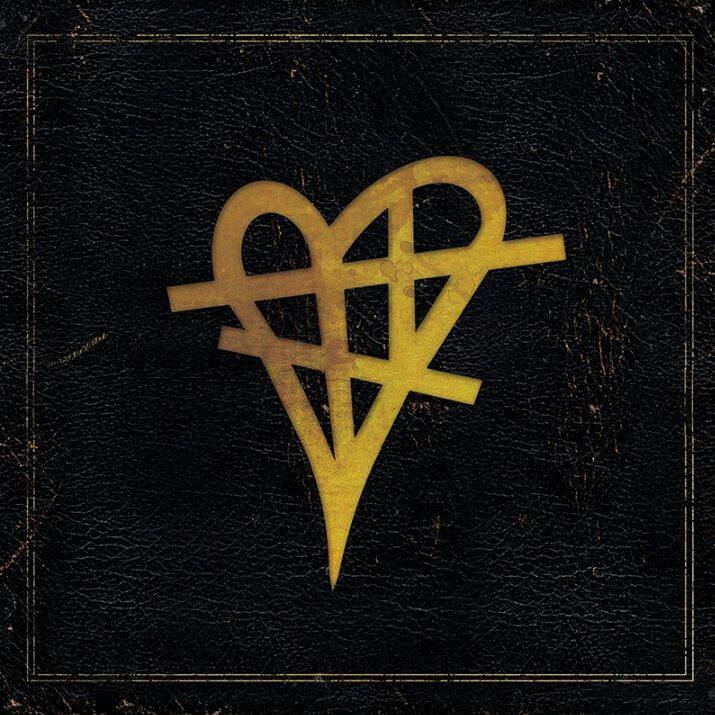 As a grown man of nearly 33, I could scarcely be the most suitable candidate for reviewing this record. That being said, a record is a record, so here we go.

Farewell, My Love are a ‘theatrical rock’ band from Phoenix, Arizona. With their intent to be a ‘hill of hope in the flood of life’, and attributing their raison d’etre and ascension to their fanbase – referred to as Lovers – they present themselves as being humble and endearing in the extreme. At this stage, let me get the comparisons to My Chemical Romance and Avenged Sevenfold out of the way. Yes, the quintet are quite clearly using the tailor next door to the MCR boys, and the guitar work has much in common with Gates and his mob, but there’s something else.

Ryan Howell’s insane voice is certainly noteworthy, and while his trapped-in-something shrieks are likely to come in for a lot of stick, I must admit that by Rewind The Play I was finding him truly engaging. Like Brian Molko and David Surkamp (look him up) crossing vocal DNA, some of the highs attained on this record are nothing short of inhuman. Every note is delivered with utter certainty, and if Howell is in character, he doesn’t break it.

The orchestration of My Perfect Thing, a glorious throwback to the days before trying to out-scream the next spacer-fitted fringe-sporter, is weirdly likeable. A tribute to the fans in the front row, this track made their upcoming tour pairing with kid-bothering degenerate hate-targets Blood On The Dance Floor quite galling. F,ML have a great deal more to offer to the musical landscape; their attitude to songcraft and refusal to embrace the ubiquitous bursting-baby-bird screams of their contemporaries putting them some distance from the competition.

Bare-boned ballad Paper Forts has, amongst all the breathing-in (stop this!), some genuinely magnificent harmony work. Hearing Howell drop a few octaves – and the band taking a back seat to the piano for a bit – is disarming, and points to the band having an interesting future ahead.

Far from a long album, this is ten full tracks of the finest hand-crafted cheddar being doled out with some expertise. The short instrumental pieces are to be applauded, and closing the album with the mega-ridiculous Queen Of Hearts lets the listener know it’s really over. In short, taking this album purely as a musical exercise, it is finely tuned for maximum grandeur, the songs being given their own room to breathe in a constantly shifting, bravely ornate musical landscape.

Even if you’re not a girl ascending into womanhood, this is a boss album. The band believe it, the Lovers believe it, and I believe it. Yes, it’s wilfully absurd and yes, if the lads were in jeans and t-shirts it wouldn’t work, but the caliber of the writing is without question.